“Every September thousands of people take to the beach all over the UK to take part in the Great British Beach Clean.”

The Great British Clean is a week-long citizen science event, where hundreds of beach cleans take place around the UK. The litter data collated by volunteers drives the Marine Conservation Society’s conservation work and serves the International Costal Clean-Up (ICC)[1]; but it not only provides valuable information for the former, but also for business and people alike who are trying to make a positive change in daily life.

Similar to Marine Conservation Society’s, CanO Water’s inception was all thanks to plastic pollution (an ironic thanks that is!) In 2015, three friends, Josh, Perry and Ariel, were travelling around Thailand and once they reached the white sandy beaches of a remote island they found that plastic was *drowning* these beautiful locations. However, plastic has been consuming every inch of our world since the 1950s when production began to exponentially increase… only a few years ago, in 2015, 406 million tonnes of plastic was produced[2] and now were are seeing it impact the world in more than one way. 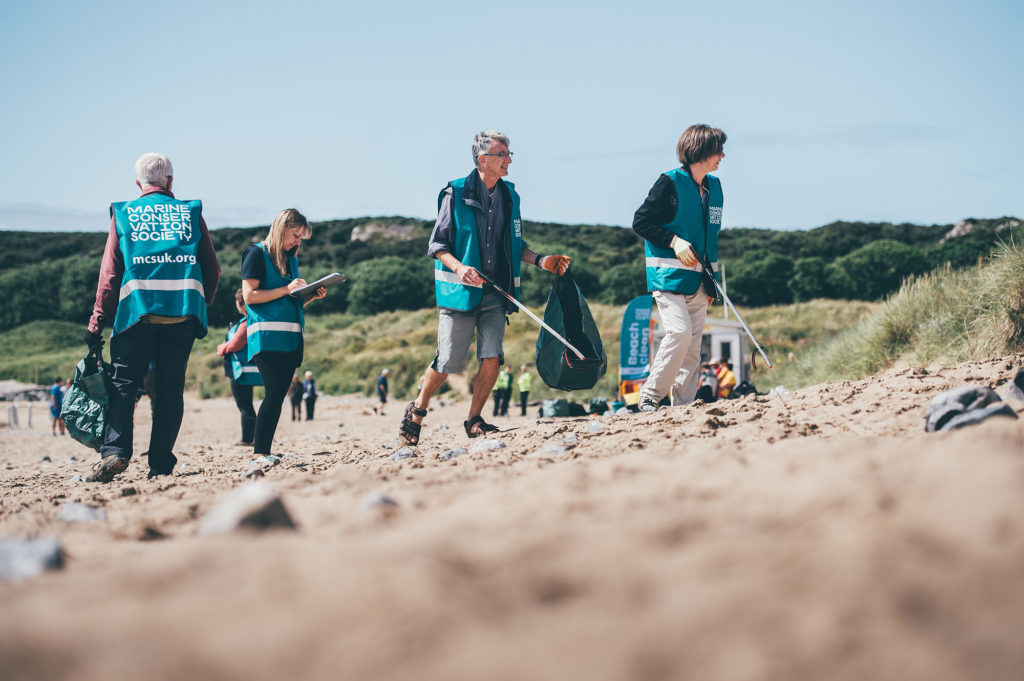 Are you feeling inspired to make a change? A clean up near you is calling your name!

Getting involved is super easy and takes no time, plus there is something for everyone, everywhere. Check off the below list, step by step and you’ll be well on your way! 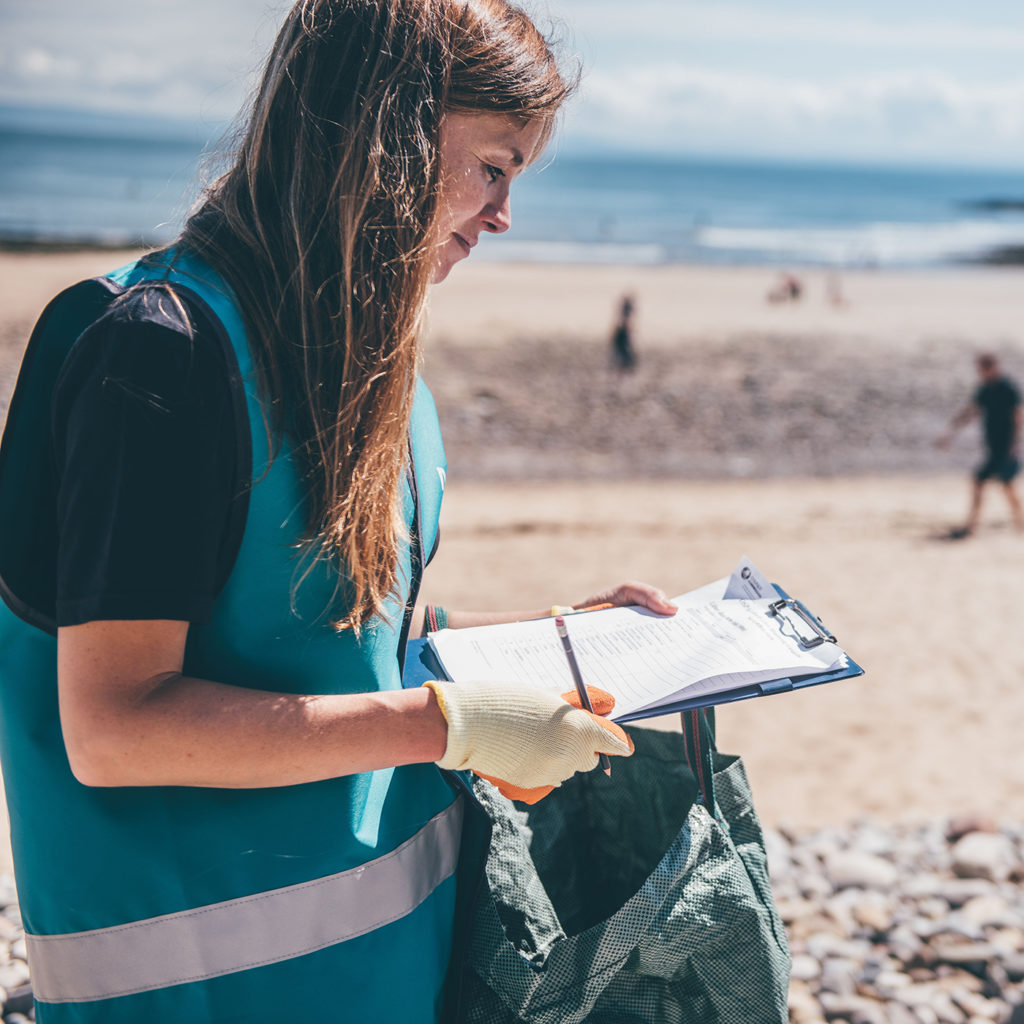 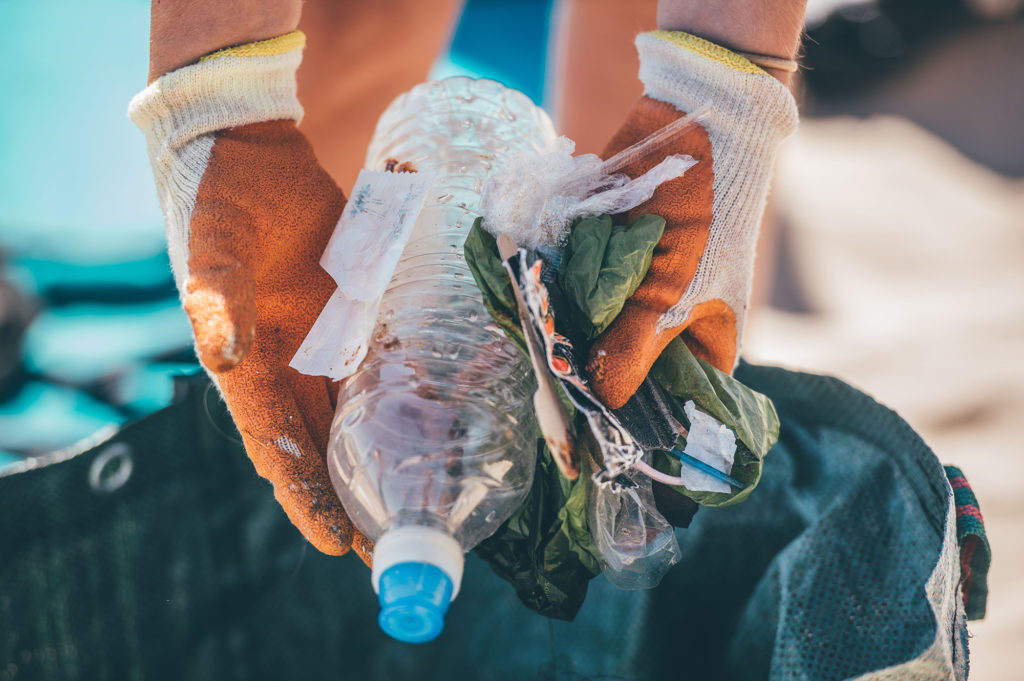 Alternatively, if you don’t live near a beach, then don’t feel like you can’t help! Parks, forests, streets and local urban areas need to be rid of litter too, and any litter that is taken off the streets early on means you’ve stopped it from getting to the ocean! The power of change is in your hands. We cant wait to see how you get involved, tag us in your cleans. Thank you for helping us campaign for change.

CanO Water® is a registered trademark of